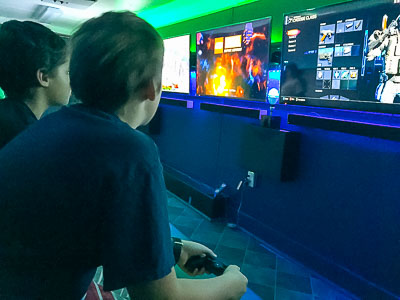 Do your kids love sport video games? NHL 17 is an upcoming ice hockey simulation video game will be released for the PlayStation 4 and Xbox One consoles on September 13, 2016 . It will be the 26th installment in the NHL game series. An open vote took place to find the cover athlete for the game. The vote featured one athlete from each of the eight World Cup of Hockey 2016 teams. The game’s cover image features Russian forward Vladimir Tarasenko of the St. Louis Blues.

And we are going to get this amazing video game shortly after the release date! We want our customers to be happy providing them with last released video games! Book your party after September 13 and you will play NHL 17 with us! 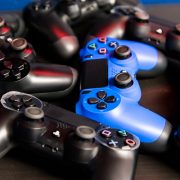 Why do kids love to play video games so much?

KIDS GET FUN IN WHITBY TODAY
Scroll to top